Thanks for taking a look! Here you can learn a small bit about me, see some of my prior projects and get in contact with me.

For a more traditional looking resume just print this page. 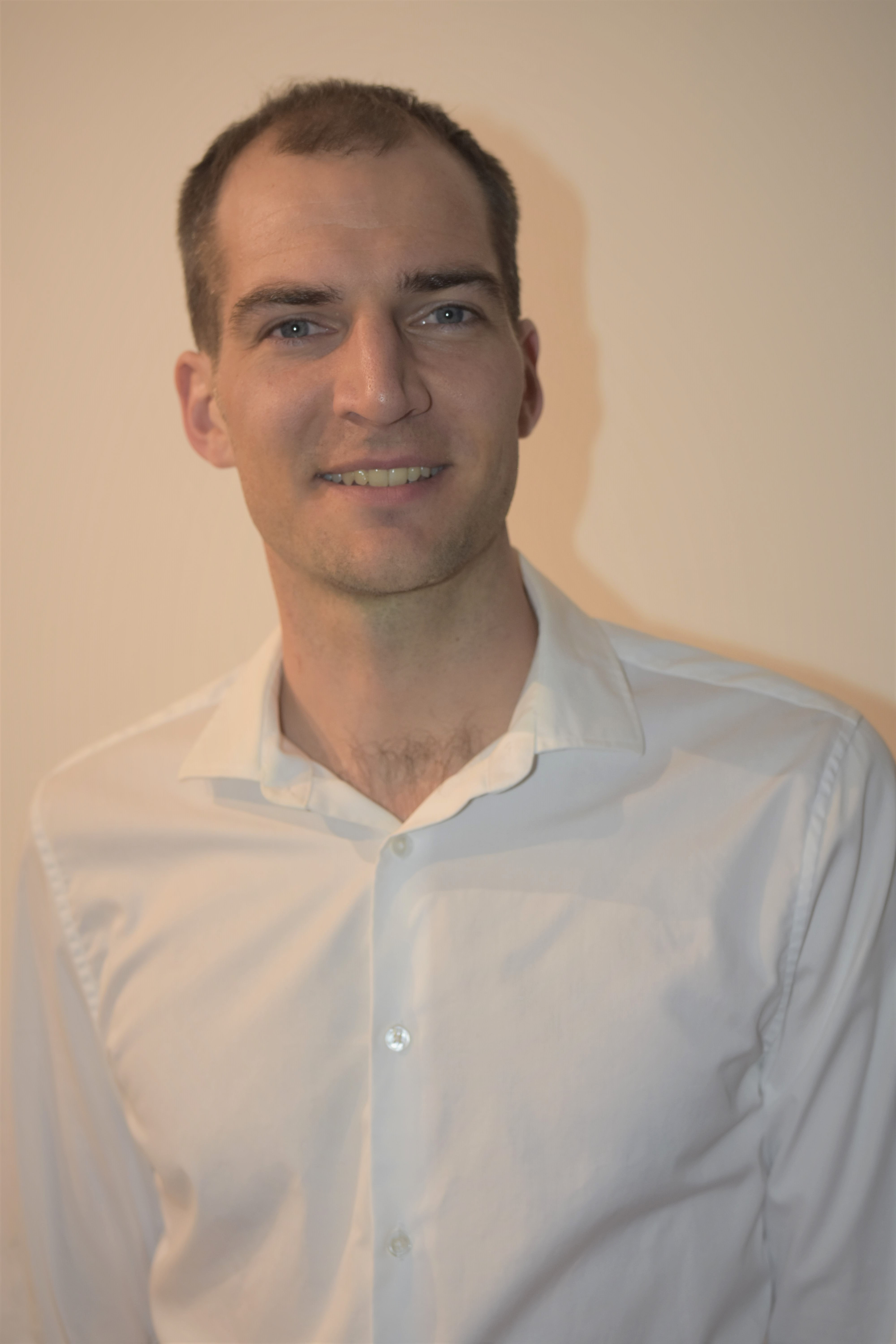 First as a Senior Software Engineer and then as the Confidential Computing Team Leader I've spent years at Data61 helping research have a greater impact in the real world. Specifically focused on the development of new privacy preserving technology. As is often the case in small teams I had to take on a number of roles from software developer, devops, tech lead, and including elements of project and product management.

I've been with the N1 Analytics project from the start. I've authored and contributed to several open source projects on github.com/n1analytics including implementations of the Paillier partially homomorphic cryptosystem. I set up, maintain and run the projects Kubernetes cluster. I've deployed our software on-site with customers around the world.

At Dynamic Controls my role was a Systems Engineer in the Architecture team. Primarily I acted as liaison between Product Management and the Software & Hardware Engineering teams.

I spent time working closely with the Software Engineering team, including writing embedded C code for the medical devices. A core component of my work was interacting with the marketing department and turning their ideas into prototypes and firm engineering specifications.

During my three years at Dynamic controls I ran four courses over ten weeks each, teaching Python to other engineers and colleagues. I also petitioned the senior executive to allow the running of an "Innovation Day", where all engineers could work on novel projects for an entire day. This day was very successful and was run numerous times before I left. These two projects led to an internal award for "Innovation and Excellence".

Before taking a full time position at Dynamic I worked as a summer intern. I led the development of a modeling and simulation framework to allow the Systems & Software engineering teams to model, simulate and monitor complex interactions between components on a controller area network (CAN) running a proprietary electric vehicle protocol. This work led to a "Graduate of the Year" award. Two public highlights were minor contributions to the Linux Kernel, and open sourcing my work in wrapping CAN hardware for Python in python-can.

I am really into the outdoors; I whitewater kayak, tramp, rock climb, and mountain run.

Take a look at my tech blog where I have written up some of my projects, and my personal travel blog.

You might be looking at the static version of this cv; if you want to see the interactive version head over to brian.thorne.link 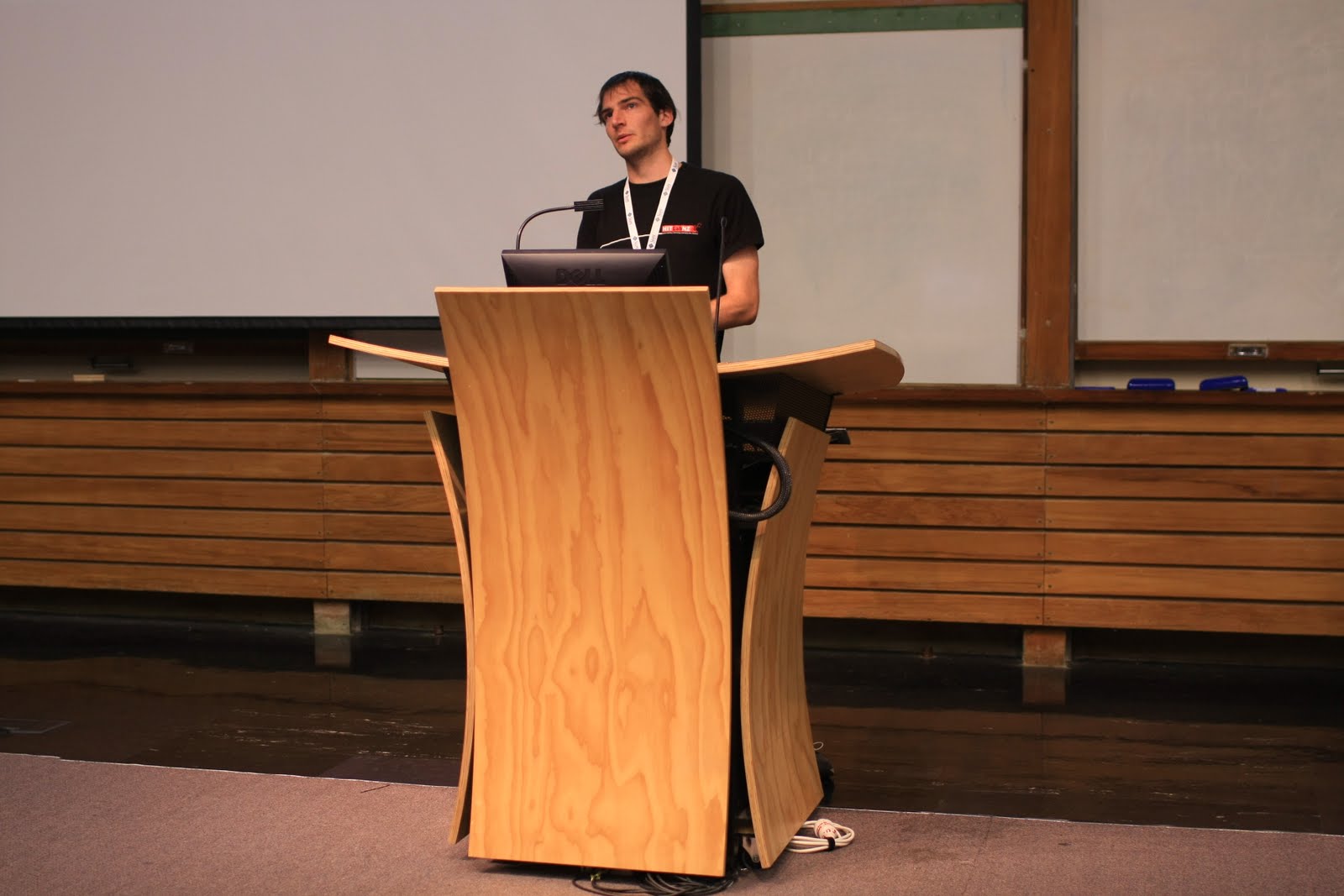 See my various public projects on bitbucket, and github.

I've contributed to the core Python code base in C and in Python. I've also contributed documentation to the linux kernel for Controller Area Network support.

One of my other hobbies is photography, if interested you can find some of my photos on flickr or on google+.